On Thursday, 2nd September 2021, St Mary’s celebrates the 170th anniversary of its foundation, making it one of the longest established schools in Croydon and one of the oldest Catholic Schools in the Archdiocese of Southwark. 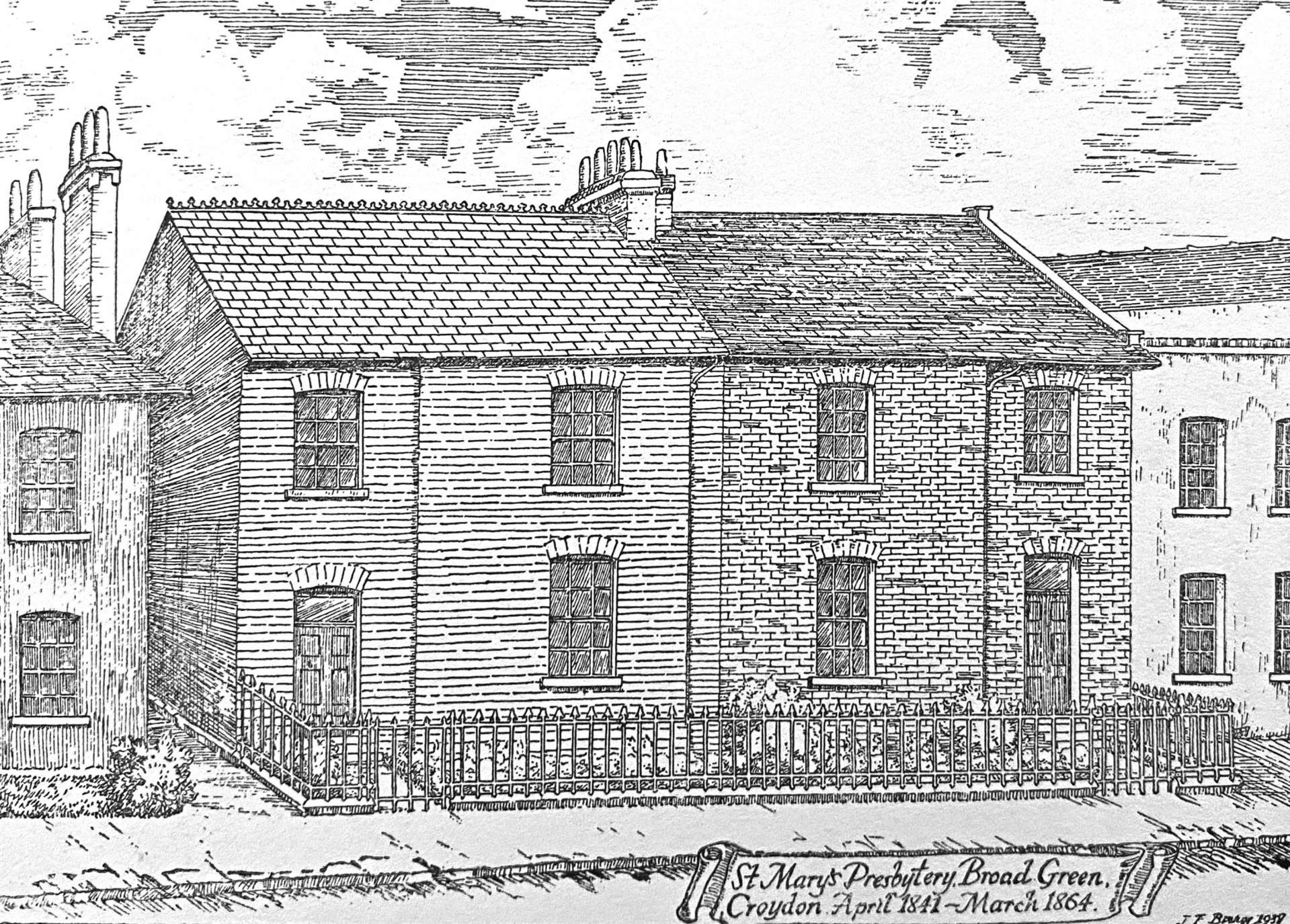 Fr. McLaughlin observed, in his 1938 history of the parish, that the opening of the school was interesting: “…in the light of the fact that never since that day has its doors been closed. The number of children with which it opened doubled in a week, had increased six-fold in a month, and was destined to grow a hundred-fold in time” 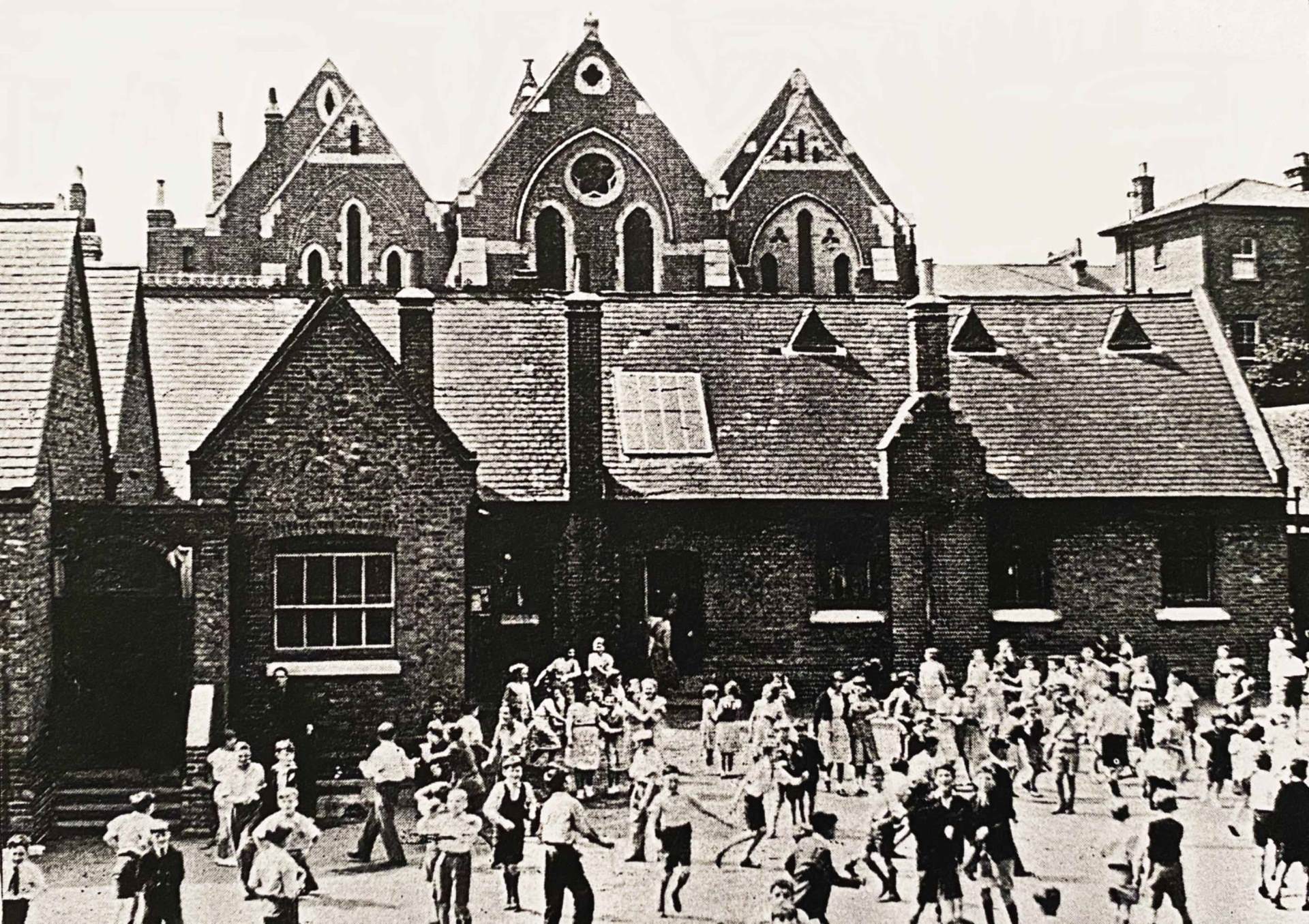 As with many similar schools at that time, St Mary’s was not recognised by the state until 1862 and didn’t receive any funding until 1863 when the number of pupils had grown to 63. A school inspector reported “Premises small, temporary. Furniture provisional. Discipline fair. Instruction, the mere elements of primary education.” Another report, the following year, stated: “The present premises are not suitable, but a new building will shortly be erected.”

On 3rd July 1864, St Mary’s transferred from Broad Green to its present site, adjacent to the newly constructed Parish Church of St Mary’s (Our Lady of Reparation) – a landmark date in the school’s history. 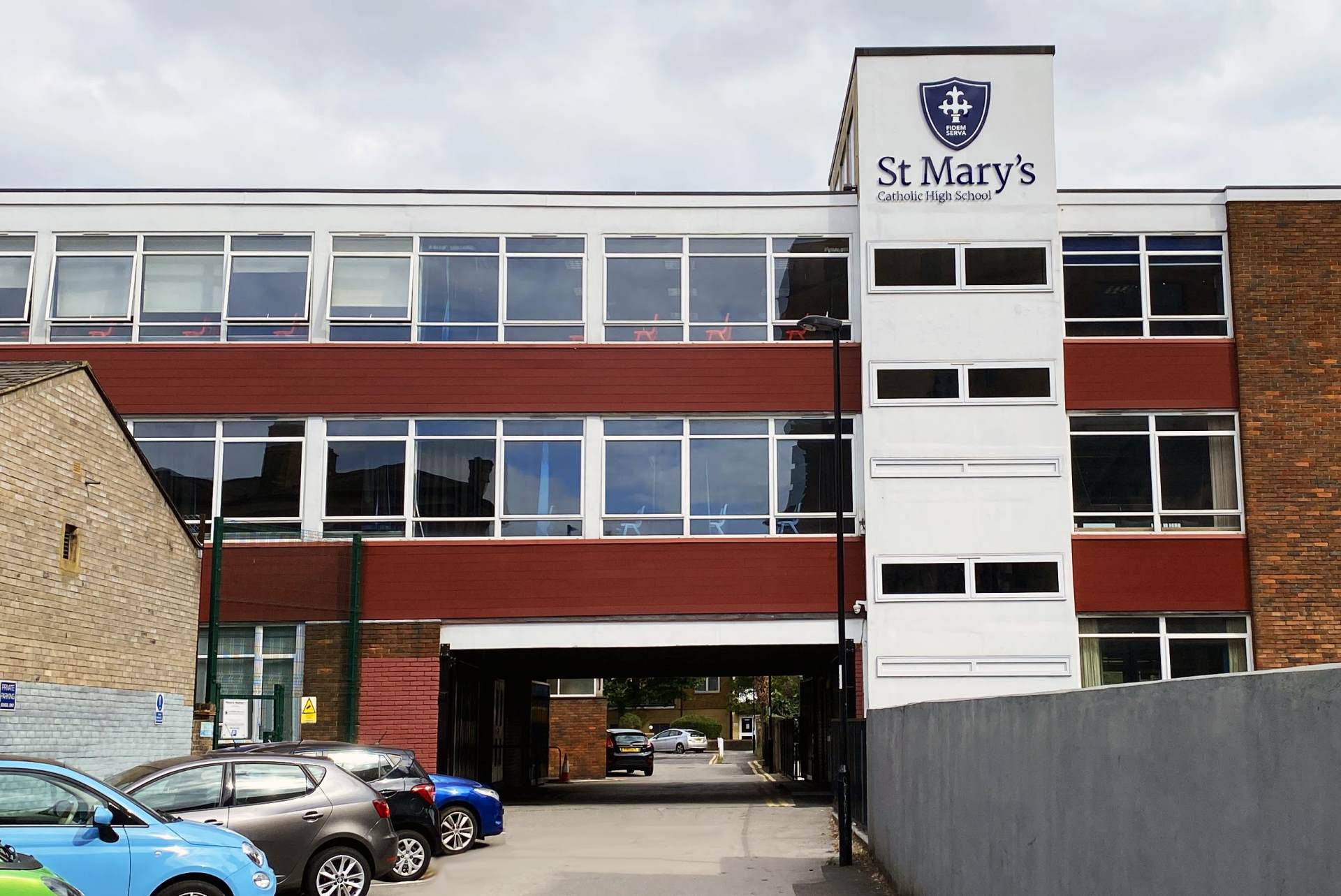 In 1955, the present High School buildings were opened, with the Infant and Junior schools subsequently moving to locations in nearby Sydenham Road.