We have four houses at St Mary's Catholic High School, with each Tutor Group belonging to one of the houses. Each is named after a Saint of the Catholic Church because Saints are role models in faith, who should inspire our lives, and whose intercessions we seek. 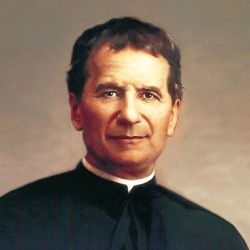 St John Bosco was an Italian Catholic Priest who dedicated his life to helping and educating the poor youth in the city of Turin, with teaching methods based on love rather than punishment.

St John Bosco is the patron saint of school children and apprentices, and was given the title. 'Father and Teacher of Youth'. 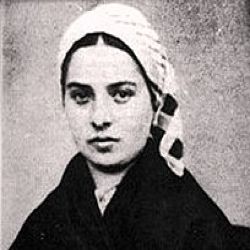 As a young girl in France, Bernadette Soubirous (St Bernadette of Lourdes) had a series of extraordinary visions of the Virgin Mary, who spoke to her directly and gave her many messages.

St Bernadette later became a nun and  dedicated her life to faithfully passing on the messages given to her by the Virgin Mary, Our Lady of Lourdes. 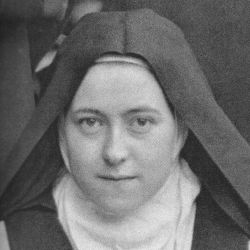 St Theresa of Lisieux, also sometimes called the 'Little Flower', was a young French young, who, despite her age, showed remarkable spiritual development through her pursuit of holiness in ordinary life - a 'Little Way' of trust and surrender to God's will.

St Theresa is the youngest Saint to have been given the title, 'Doctor of the Church'. 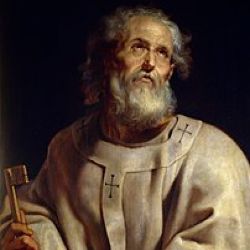 Jesus himself made it clear just how important Peter was to His mission when He said that Peter was the 'rock' on which His Church would be built.